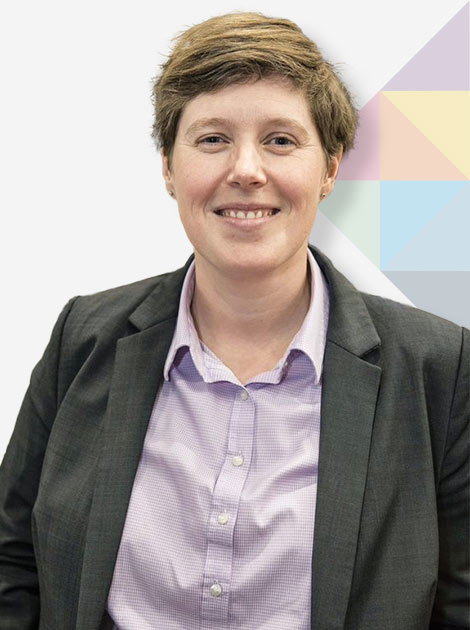 Lynne is a Chartered Engineer who joined the University of Strathclyde’s Advanced Forming Research Centre (AFRC) as part of its launch team in 2009. She went on to build teams and deliver projects for global-renowned aerospace companies and has been instrumental in developing the centre’s production-scale capabilities that bring academic-level research to an industrial client base.

In 2014 Lynne moved from the AFRC’s engineering team to a new and challenging role focused more on developing the centre’s commercial activities.

More recently Lynne has also been heavily involved in the development of the National Manufacturing Institute Scotland (NMIS) Group, with Strathclyde being the anchor university, and has really been named as the Group’s Chief Commercial Officer.